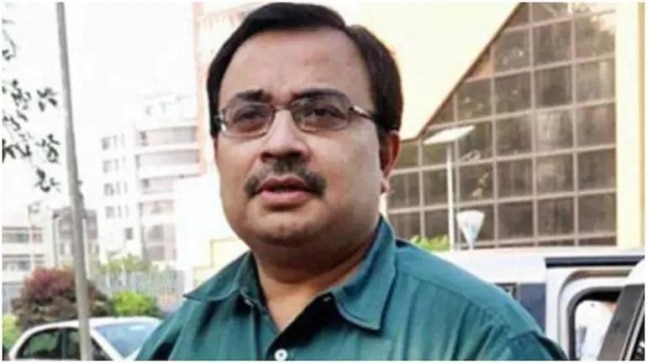 The Trinamool Congress has slammed the Bharatiya Janata Party’s decision to form a five-member committee to visit the site of the alleged rape and murder of a 14-year-old girl in Nadia in West Bengal to enquire into the incident. TMC leader Kunal Ghosh said that the move shows that “the BJP does not have faith in CBI”.

The five-member committee will be an all-women team and they have been asked to submit its report at the earliest to BJP president JP Nadda.

In a statement, the BJP said, “BJP National President Jagat Prakash Nadda has nominated a five-member fact-finding committee to visit the place of rape and murder of minor at Hanskhali, Nadia, West Bengal.”

In response, Trinamool Congress leader and former MP Kunal Ghosh questioned the need for a political party’s team to do a report, even with the CBI carrying on an investigation. He went on to state that the BJP’s move indicates that the party does not have faith in the CBI.

” The CBI is investigating the case. CBI is a central agency. (This) clearly shows that the BJP does not have faith in CBI. One more thing could happen that they want to impose the party line on the CBI. Hence, they are sending a fact-finding team,” said Kunal Ghosh.

This is not the first time the BJP has formed a team to probe an incident in Bengal. Earlier, the party had sent a fact-finding team to Birbhum to prepare a report on the Bagtui violence.

WHAT IS THE CASE?

A 14-year-old girl was allegedly raped when she went to a birthday party of local TMC leader Samar Goala’s son Braj Gopal Goala (21) on April 5. She died on Sunday.

The victim’s family alleged that the body was cremated without an autopsy under pressure from a local Trinamool Congress panchayat leader, whose son is the prime accused in the case. The Bharatiya Janata Party called for a 12-hour bandh in Ranaghat on Monday, demanding justice for the deceased.

Even as the public outcry over the case grew, West Bengal Chief Minister Mamata Banerjee raised questions over the reports of the minor girl who was allegedly raped in Nadia district on April 5.

“This story they are showing that a minor has died due to rape, will you call it a rape? Was she pregnant or had a love affair? Have they enquired? I have asked the police. They have made arrests. I was told the girl had an affair with the boy,” the CM said.

Meanwhile, taking into account serious lapses in the investigation done by the Bengal Police, the Calcutta High Court has ordered a probe by the Central Bureau of Investigation into the case.

The CBI should take the case for a “fair investigation into the matter and to instill confidence in the family members of the victim and also the residents of the locality and the state”, the court said in its order.