Nowgaon, Khajuraho Sizzle at 47 Degrees Celsius; MP May Get Some Respite from Heat This Week On, Says IMD 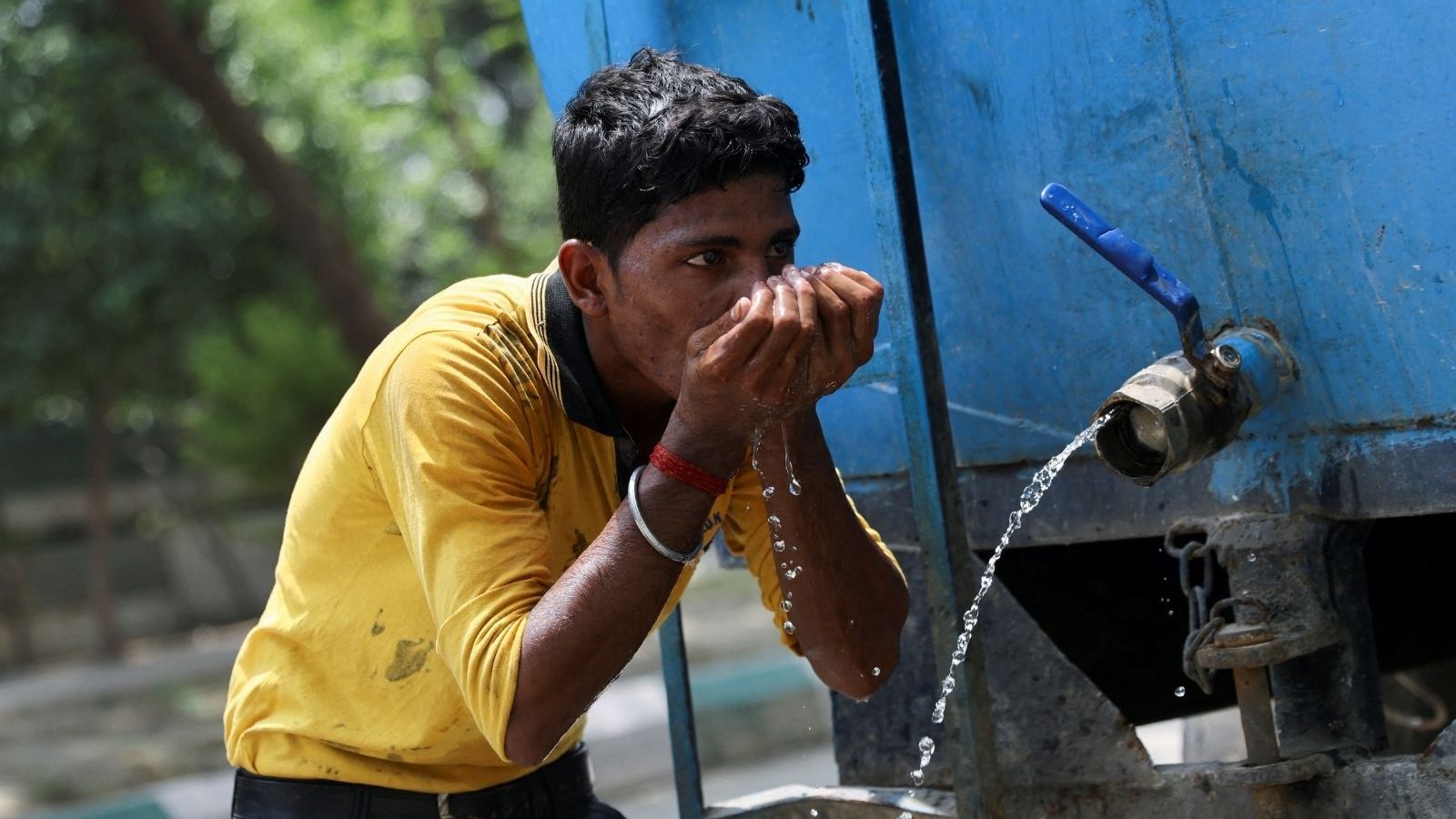 Nowgaon, Khajuraho Sizzle at 47 Degrees Celsius; MP May Get Some Respite from Heat This Week On, Says IMD


People in large parts of Madhya Pradesh on Sunday got a little respite from the sultry weather with the mercury recording a slight dip of around one degree Celsius, even as Nowgaon and Khajuraho in Chhatarpur district continued to sizzle at 47 degrees Celsius. On Saturday, both these places – Nowgaon and Khajuraho – had recorded the state’s highest maximum temperature of 48 degrees Celsius, an official said. “The mercury level is expected to start going down from Tuesday. It might see a fall of two to four degree Celsius this week (from Monday),” P K Saha, senior meteorologist with the India Meteorological Department’s Bhopal office told PTI.

“There is a strong possibility of the heat wave in MP abating in the next two to three days,” he said. About the slight change in the weather conditions, Saha said a north-south trough was running from west Uttar Pradesh to south-west Madhya Pradesh, which is clouding some parts of the state.