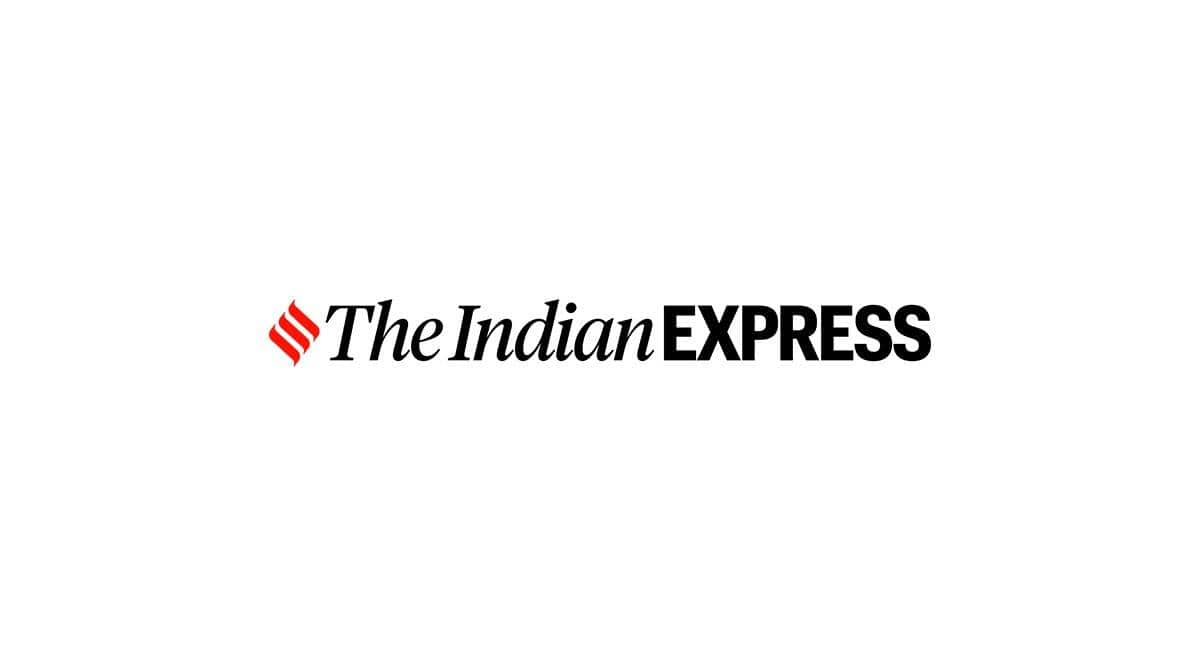 THE LAKHIMPUR Kheri Police have arrested seven persons, including a 19-year-old woman who allegedly conspired and held her 12-year-old sister’s hand while the latter was gangraped and then murdered by four men. Police said the woman was angry at her sister for stopping her from meeting a youth, with whom she was in a relationship. The youth is one of the accused, police said.

Police said interrogation of the accused revealed that when the victim was assaulted on Tuesday, the elder sister held her hand to restrain her from escaping. After four of the accused allegedly gangraped the minor, they killed her by strangling her with a dupatta in the presence of her sister, police claimed. The six youths arrested by police are friends and planned the crime along with the elder sister, who took the victim to a sugarcane field on the pretext of relieving herself. All the accused were sent to judicial custody.

Lakhimpur Kheri Superintendent of Police Sanjiv Suman said, “On Tuesday, we received information around 3 pm that a minor girl’s body was found in a sugarcane field.”

He added, “We found out that the victim’s elder sister and her male friend had conspired to kill the girl. His friends were also involved. We have identified seven accused in the case – six men and the elder sister. The seven conspired to kill her. The six youths were waiting there [at the sugarcane field]. Out of the six, two were looking out for anyone who may come to the farm. The other four raped the girl and then killed her by strangling her.. We questioned the girl in front of her parents and the accused confessed. We are sending all seven accused to jail as all are adults. We are working to get the maximum punishment for accused at a fast pace.”

A senior officer said the younger sister used to threaten the woman that she would tell their parents about the relationship with the accused youth, which angered the elder sister.

“After the incident, the elder sister went home. When her parents started searching for the girl, she told them she
had gone to relieve herself in a sugarcane field nearby. When the family members reached there, they saw the victim’s body and called the police,” said a statement issued by the district police.

A reward of Rs 20,000 was given to the police teams working on the case for solving it within 24 hours.